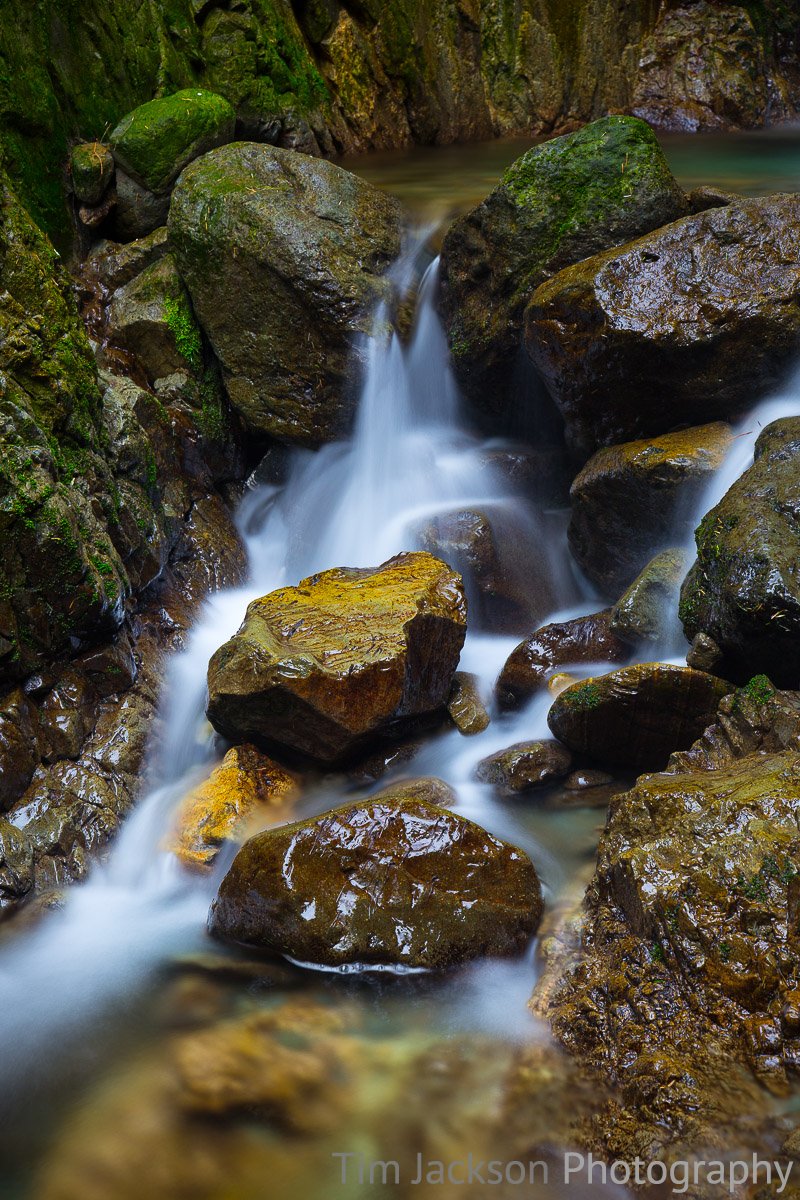 While photographing sunrise at Bratley View I gatecrashed these New Forest ponies having their breakfast. They were fairly disinterested in me but one was kind enough to look up for... read more → The sun sets in the distance behind this tree close to the top of St Catherine's Hill near Winchester. Öxarárfoss is a waterfall in Þingvellir National Park, Iceland. It's well photographed, although not as much as Seljalandsfoss and Gullfoss, and even featured in Series 4 of Game of Thrones. In The Rift Valley Wasps seemed to be very attracted to this purple flower. This image is also featured in the A-Z project. A small waterfall found in the grounds of Chateau de Trevarez. This is one of the giraffe at Saarbrücken Zoo that is sponsored by Toyoto. There are two sponsored giraffe called Yaris and Auris but it's not know which is pictured. A path through a woodland leads to Burg Eltz (Eltz Castle). A rather cute baby goat, which has had a lot of people saying 'Awww'. The new shoot off of this plant reaching for the sun was a reminder that spring had arrived. It was hard to tell whether these zebras were playing or fighting. One of them certainly got a nip.