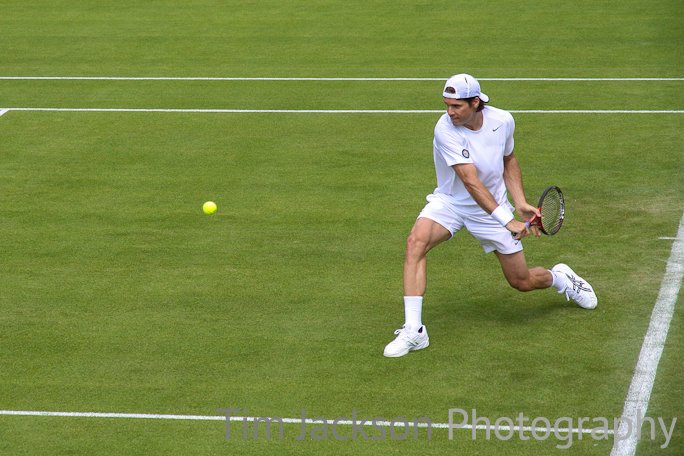 An excellent trip to Wimbledon on Day 2 of the tournament delivered some great matches on Court No. 2. Some great play that also provided some good photo opportunities of the action.

Commiserations to Heather Watson (GBR) who was knocked out by Madison Keys (USA).

Tommy Haas (GER) dominated his match against Dmitry Tursunov (RUS) winning in three straight sets. Play was interrupted briefly when a ball girl nearly passed out, presumably from standing the sun but perhaps a bit of excitement too! 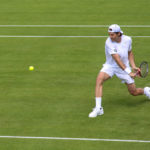