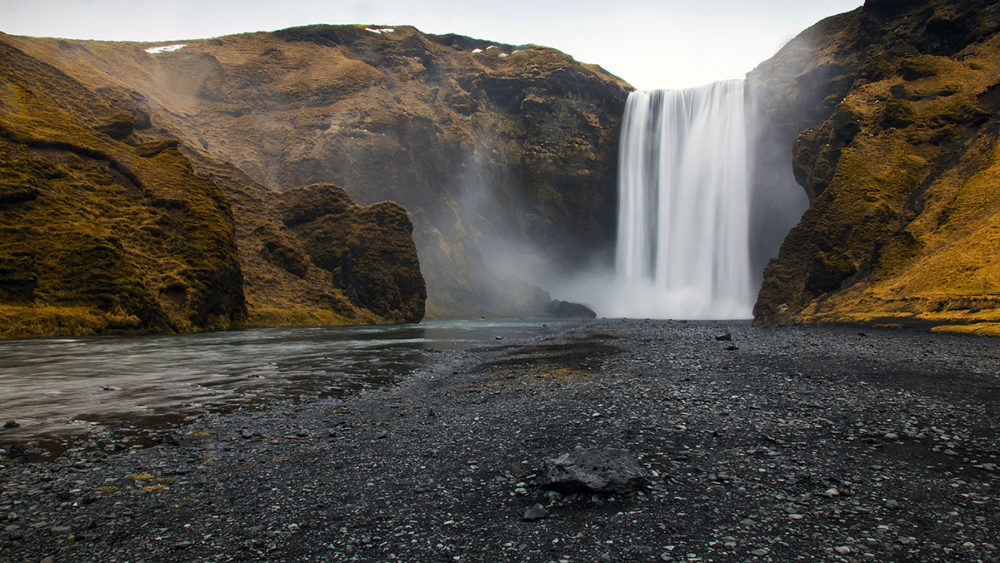 You sometimes hear people talk about those trips of a lifetime that were just perfect and they’ll never forget. I can say for sure that my recent visit to Iceland definitely falls into the ‘Trip of a Lifetime’ category. My expectations were high having wanted to go there pretty much since a missed opportunity when I was in college some 14 years ago. I can honestly say that Iceland lived up to all of those expectations and more.

Iceland is a photographers dream. There are more waterfalls, mountains and interesting lights / weathers than you can shake a stick at. I was slightly apprehensive that going in April the weather might be a bit touch and go. The weather was certainly touch and go but so much so it was an advantage. Ragnar, our tour guide, explained that if you don’t like the weather in Iceland, wait 10 minutes and it will change; he was right. He was also keen to point out that while he shared his Viking firstname with the star of the series called ‘Vikings’, he did not share the family name ‘Lodbrok’, which apparently means furry panties!

This was the first trip I’d ever planned around doing tours as I generally go to places and explore, often on foot. Knowing that there was a lot to see, we bowed to the local knowledge of Gray Line Iceland and were happily ferried from place to place and easily managed to fill a week with various tours. All of the tours were superb, and importantly gave enough time to explore, photograph and appreciate each location.

The gallery below contains a selection of the photographs I took over the week on the various tours. The Golden Circle tour and a stroll around Reykjavik provided an excellent starting point, building up to a glacier walk and a Game of Thrones tour (which I would thoroughly recommend to anyone, even if you’ve never heard of the show).

The final outing with the camera was the Northern Lights tour. After a few overcast evenings it was looking doubtful that the Northern Lights would be visible. There was a lot of anticipation on the coach as we set off into the night. Thankfully the sky cleared, which also made it bitterly cold, especially for the photographers standing around their cameras set up on tripods every few feet. After several hours I had a few images of a nice star filled night sky, but the Northern Lights was being illusive with only a faint green glow on the horizon which wasn’t visible to the naked eye, only on long exposures. While slightly disappointing, I had a few photographs and the opportunity to try again the next night. The disappointment didn’t last long as the Northern Lights got stronger on the way back to Reykjavik and we were able to find a place to stop and set up again. The coached emptied in record time and I don’t think I’ve ever set my tripod up so quickly! The Northern Lights is certainly a sight to behold and really was the icing cake.

Iceland is an amazing place and for that week I was living both the traveller’s and photographer’s dream all in one. I think I captured some of the most memorable photographs in my portfolio in Iceland and I think it will be a while before they get topped. I hope you enjoy the images below even half as much as I do. The only other thing I will say is that if you are thinking of visiting Iceland….do it! 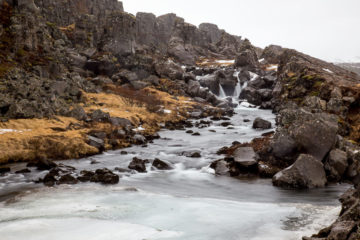 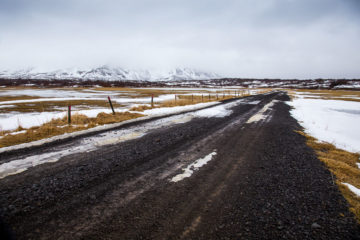 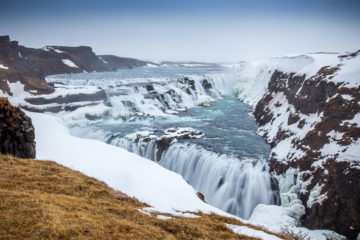 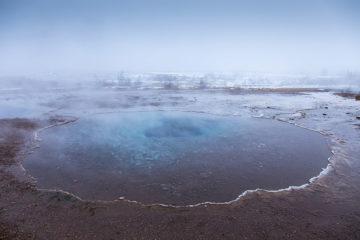 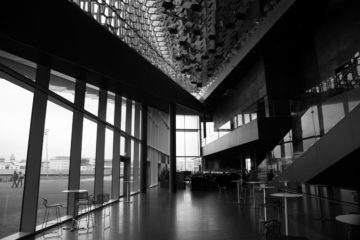 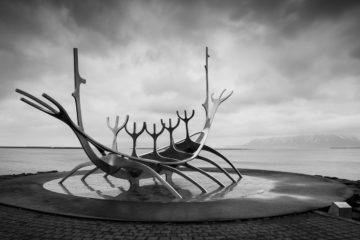 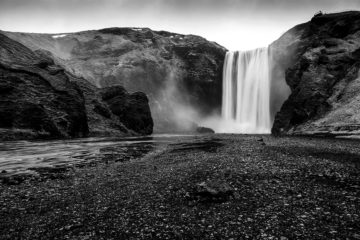 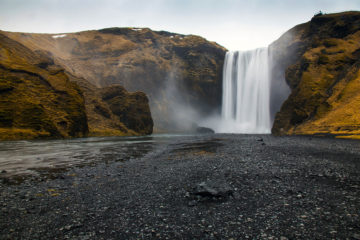 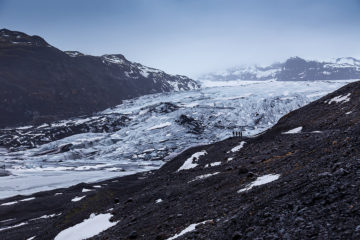 G is for Glacier – This is Sólheimajökull in Iceland. 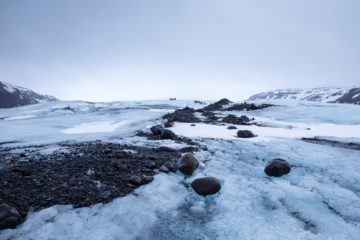 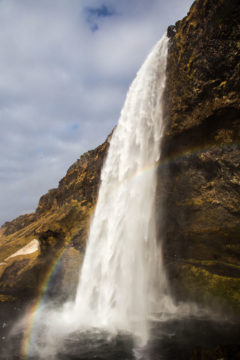 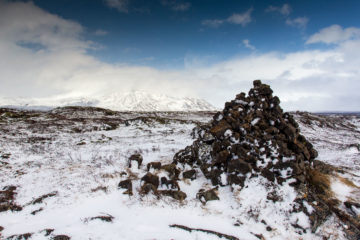 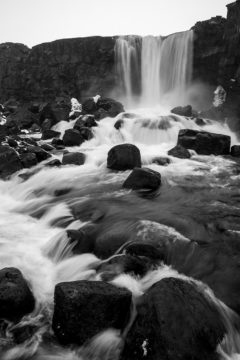 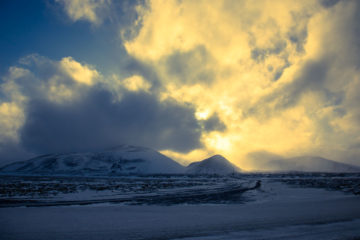 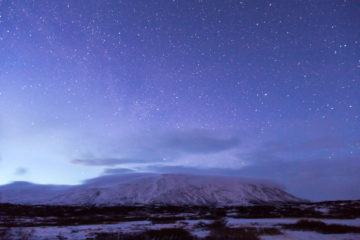 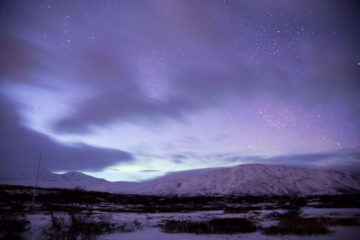 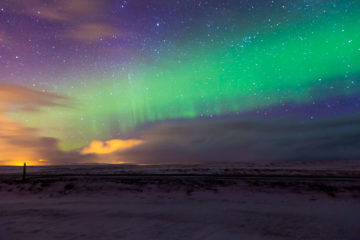 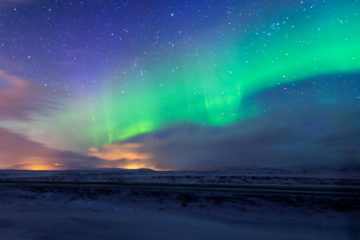