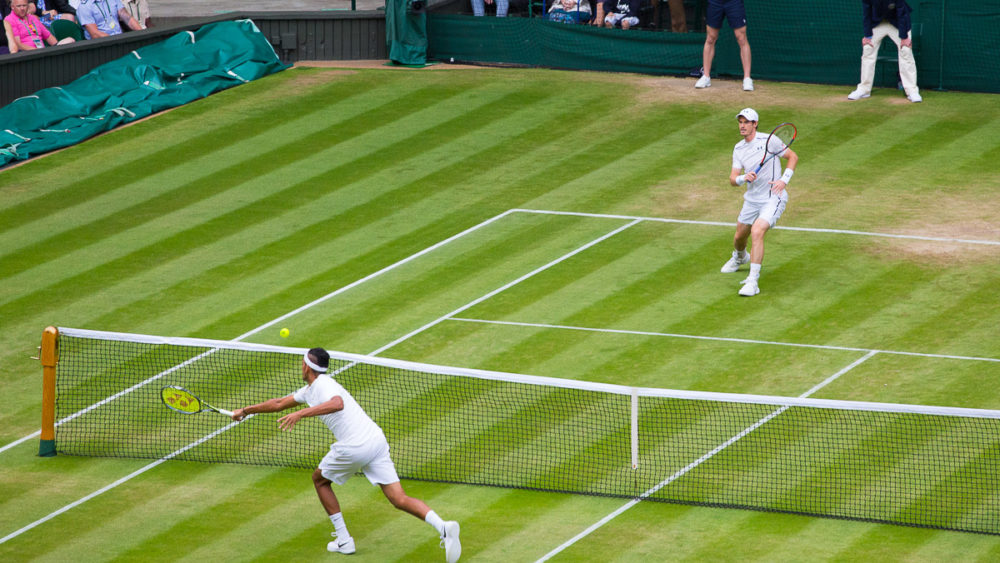 Andy Murray wins tennis match against Nick Kyrgios in straight sets to go through to quarter final of Wimbledon 2016.

In what started as a very competitive match with both players holding serve, Murray settled into his game and took the first set 7-5. Murray then goes on to open up a lead in the second set, but there were still some well fought points. The crowd was certainly entertained by the net play with both players going for the occasional drop shot. Murray took the second set convincingly at 6-1.

By the final set there is a feeling that Nick Kyrgios has given up as he starts making more errors and generally seems less engaged. Murray takes the third set 6-4, winning the match in straight sets in less than 2 hours. 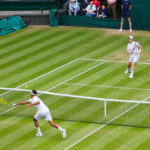