I have just returned from a week in the Lake District and can’t quite believe how much I was able to cram in. Keswick was a great base from which to explore Derwent Water, Thirlmere and Ulleswater.

Despite being a 6 hour drive to get from home to Keswick, I got up at 3:30am on the first morning to get up Catbells to shoot sunrise. While I could easily have stayed in bed, the weather was forecast to be less favourable later in the week so I knew I had to seize the opportunity, which turnout out to be a good call.

I spent the next day exploring the well photographed iconic locations such as Ashness Jetty looking over Derwent Water, Ashness Bridge and that general area. It was nice to also explore some areas off the beaten track where I came across the odd waterfall.

The biggest physical challenge was the last day walking up Helvellyn; at a height of 950m above sea level, it’s both the 3rd highest peak in the Lake District and also in England. The weather was not very favourable with low cloud blowing across and high winds, making the final ascent a bit more interesting. Breaks in the cloud provided a few photographic opportunities on the descent.

Checking the weather forecast on the final evening revealed clear skies forecast that night and the next day. I had intended to shoot the Milky Way over Castlerigg Stone Circle and decided this was the opportunity. After just 3 hours sleep I resurfaced and made my way out. There were 2 other photographers there already and one pointed out that the Aurora Borealis was just visible behind us. While the Milky Way shots didn’t work out so well due to cloud, I was incredibly lucky to capture the Northern Lights instead!

Just before dawn I headed back to Catbells to shoot sunrise, which is where I shot from on the first morning so it felt like going full circle. I was able to watch the moonrise just before sunrise. It was more cloudy and I thought the sunrise was going to be a washout, but a break in the clouds at sunrise allowed the sun to beam through. It goes to show it’s always worth holding out to see what happens.

The drive home after this took 6 hours, which was hard having only had 3 hours sleep, but I’m very pleased I made the absolutely most of the time there and I’m pleased with the series of images I’ve come away with; a selection are shown below. 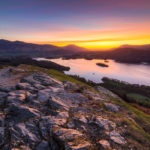 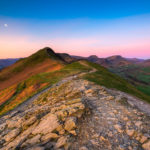 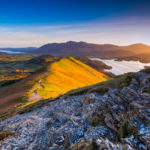 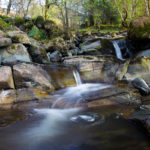 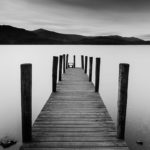 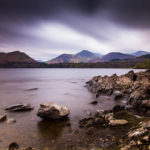 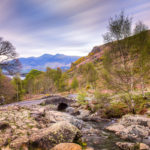 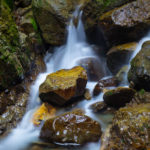 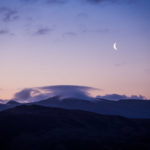 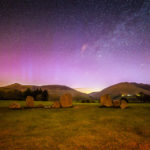 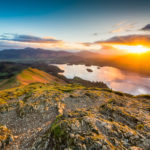 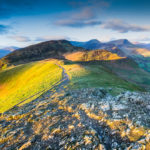