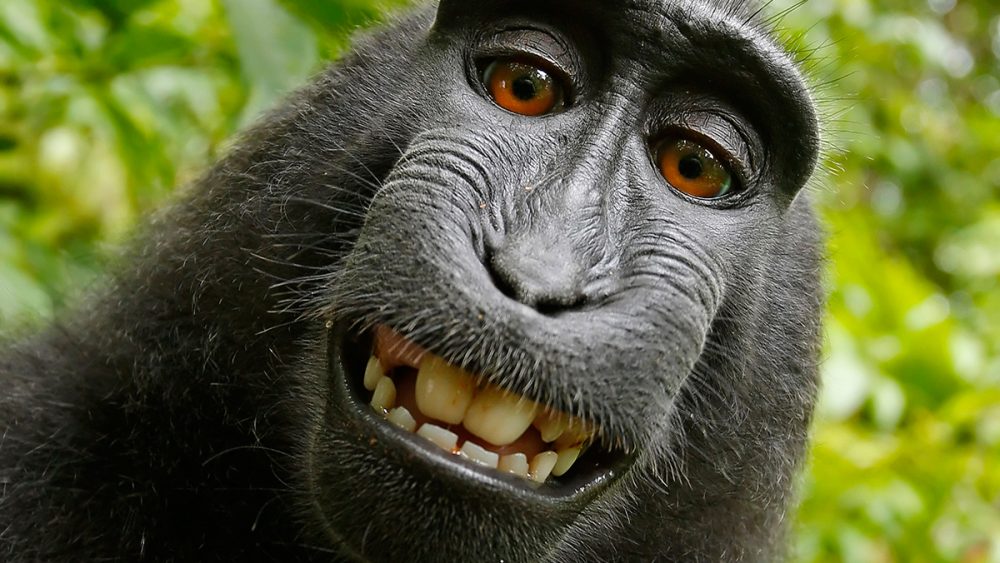 Wedding photographers will be familiar with people following this thought process, choosing not to get a wedding photographer because all the guests will be taking pictures and there will be some keepers among the shots.  With the rise of smartphones, are we reaching a point where there are so many people walking around with cameras that we will see many great photos being produced almost by chance? I consider this question, particularly in the context of landscape photography.

Business Insider UK reported that in 2017, 1.2 trillion photographs would be taken, 85% of which would be on smartphones. There are many arguments about the difference between a photograph and an image, which many arguing that anyone can use a camera to capture an image but to capture a photograph takes knowledge and skill. Whether or not you agree with these arguments, I don’t think we can compare people with smartphones as monkeys with cameras since the act of taking an image is not random. People are not walking around randomly photographing everything and anything, despite it sometimes appearing this way. The mobility of photography created by smartphones creates every increasing opportunities for people to capture and record something that they have spotted. Whether or not you class it as an image or a photograph with artist merit does not change the fact that each person took the picture for a reason.

We are certainly seeing a lot of repetition and this is not just caused by the smartphone revolution. Social media facilitates photographers sharing their work but also to see the work of others and to visit the same locations and to try and capture it themselves. I too am guilty of this. I have learnt of many great locations on the Dorset Coast from photographs posted online by other photographers and have subsequently visited them. You only have to do a Google Image search of Durdle Door to see hundreds of similar images and the same can be said of other locations.

While some would argue that photography is being destroyed by smartphones and the wider access to cameras, I can’t help but consider the positive side. While there is a lot of repetition, this also creates variety. You could have hundreds of photographs of the same location but each will have a slightly different composition, mood and light. Greater accessibility will also lead to more great photographers. I welcome a world where photography is not only available to people with deep pockets to buy expensive cameras to capture great shots. The more people enjoying photography, the more people will develop their skills and produce excellent photographs.

As someone passionate about landscape photography, I am not in the least bit worried about the world being flooded with images similar to mine. I am instead pushed to try different things if I want to stand out. Competition is the fuel of innovation. So if as a photographer you ever worrying that the democratisation of photography is killing your industry or photography as an art form, just think what you could do differently to set your photographs apart from the rest.