Blog
Tim Jackson Photography / Blog / Make hay while the sun shines, which is not a lot in North Wales in February.
Feb 21 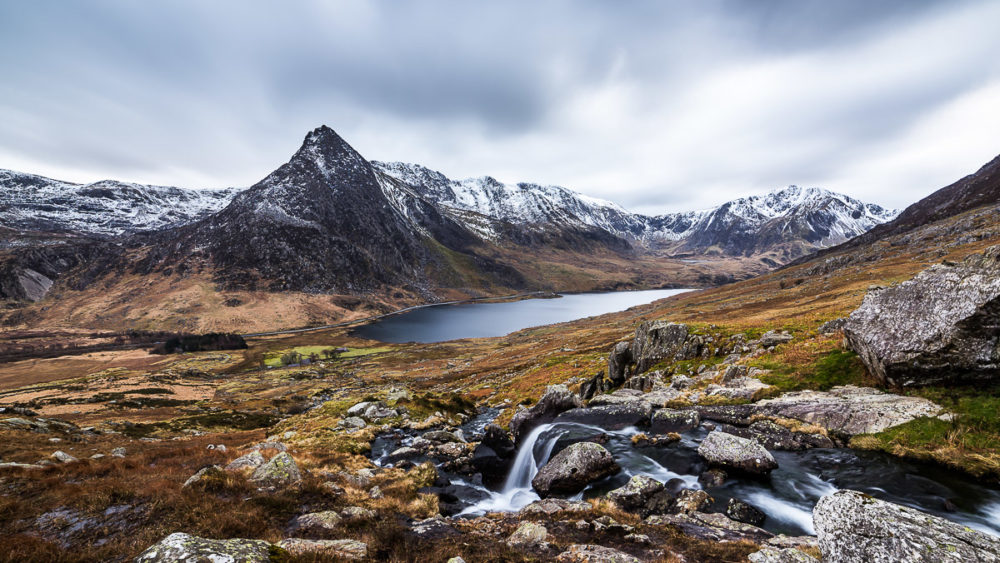 Make hay while the sun shines, which is not a lot in North Wales in February.

Over the past 12 months I have spent more time photographing landscapes in the UK. After visiting the Lake District back in April, I have been itching to climb a mountain during the winter in the hope of photographing sunrise in wintry conditions. With this goal in mind, I decided to pay a visit to Snowdonia last weekend and climb Snowdon for sunrise.

I generally find that no matter how much you plan a trip by researching locations and weather forecasts, getting the ideal conditions for a beautiful sunrise or sunset is generally 50/50. Or perhaps I’m just not that good at predicting them. In any case, I realised that spending only a weekend in Snowdonia was going to limit my opportunities and I was at the mercy of the weather.

On the evening I arrived the weather was quite clear and I decided to head over to Tryfan and look for compositions around there. I ended up shooting 4 or 5 landscape shots that I hadn’t otherwise planned or anticipated. I considered this to be a bonus and a warm up act for photographing sunrise on Snowdon the next day.

Snowdon is a popular mountain with tourists and it has very accessible paths. It is however still a mountain and in winter the conditions for climbing it pose additional challenges and risks. I saw many people trying to climb Snowdon without crampons or ice axes, many of whom had to turn back. Sadly, a man died on the afternoon I was there when he slipped and fell from near the summit.

I set off from the Pen Y Pass car park at 3:30am and ascended via the Pyg Track. Initially it was raining and as I got higher this became freezing rain and snow began to appear under foot. I was very glad to have a good waterproof jacket, waterproof boots and crampons. The sun was due to rise at around 7:15am but despite the rain stopping, dense fog scuppered any chance to photograph the sunrise.

I watched the weather over the rest of the weekend and the summit of Snowdon remained in fog and conditions remained generally wet, so on this occasion a sunrise shot on Snowdon eluded me. I decided to head back to Tryfan the next day as the sun had come out and the skies were quite clear. Upon getting near to Tryfan I could see that the mountains had their heads in the clouds again so I kept driving and and headed over to Newborough on Anglesea and found a great location called Llanddwyn Island (Love Island). I spent a couple of hours here photographing a lighthouse called Twr Mawr.

The morale of this story is that if I hadn’t adapted my plans and taken advantage of opportunities that presented themselves, then I may well have come away without any usable images. While I didn’t get the shot I particularly wanted, I was rewarded with others that I hadn’t anticipated. 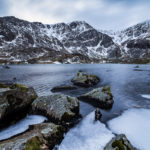 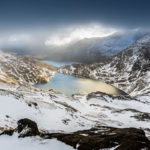 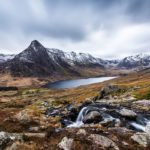 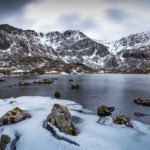 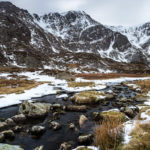 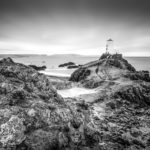 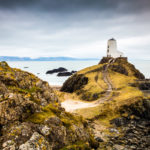