A to Z
Tim Jackson Photography / Portfolio / A to Z

This was a more challenging project that expected and took more than a year to complete. I also set myself the restriction that only new images could be included and I wasn’t allowed to fish out images from the achieve that would fit the bill. 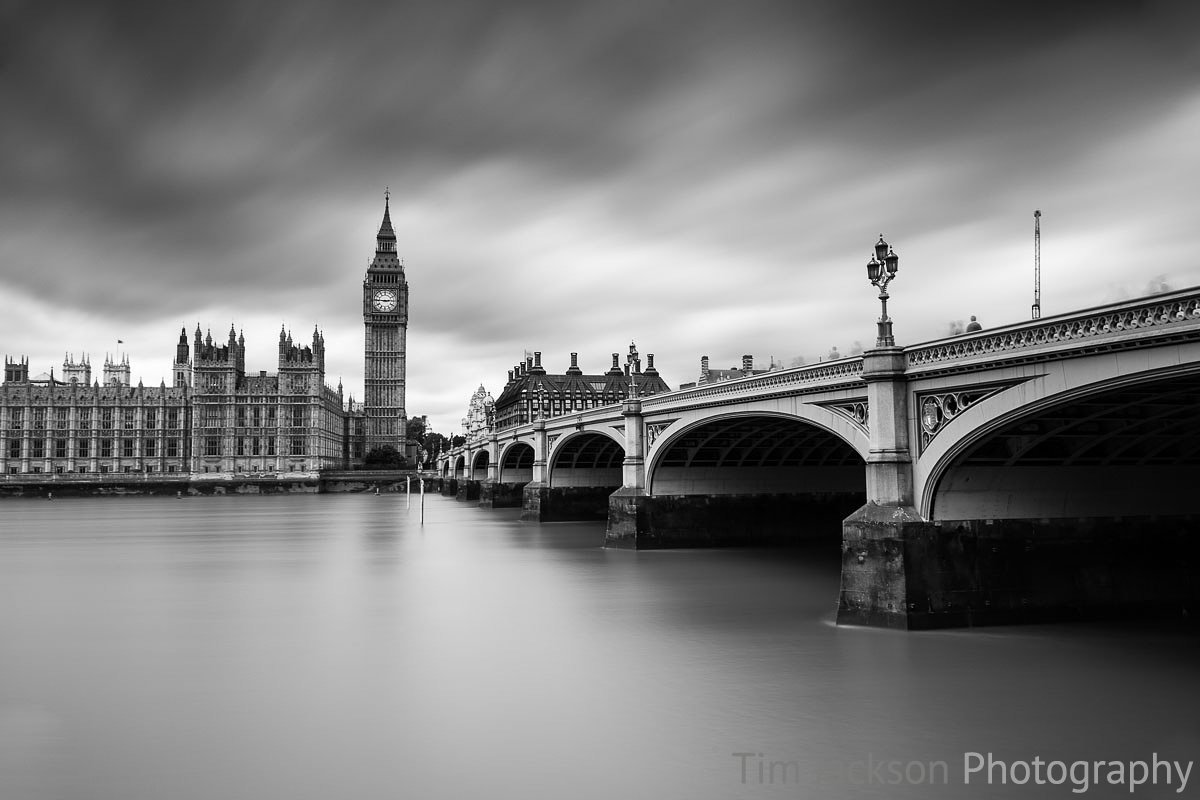